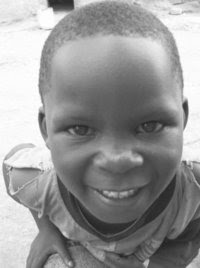 One of the ministries I am trying to help is Afayo Foundation Uganda. I am attempting to raise $450 ASAP. So far we are at $130. You can donate by contacting Afayo Foundation Uganda or by clicking on the link on the right hand side. You need to scroll down to the fund raising thermometer and click the link above it.
Right now, the director of Afayo Foundation Uganda, Ivan Kusasira is trying to raise funds for the tuition of the children that are part of the foundation. They cannot attend school unless the tuition is met. Please prayerfully consider helping out. Money also goes for food, clothing and other necessities. I take nothing out of the donations though it does cost $45 just to wire the money to Uganda. Other than that expense all money goes directly to Afayo Foundation Uganda.
Dear friend,
blessings to you in the name of our Lord and savior Jesus Christ. Hope all is going on well with you at this point in time.i know its a little hard considering the current times when the world is going through a crunch to mention this but its our calling to help out hte marginalised persons in our country especially socities.
we are kindly requesting you to, please, donate towards the education of the 35 vulnerable orphaned and abandoned children under our care as the Afaayo Foundation Uganda. we are still having a deficit of US$700.
you contribution in this regard will be highly appreciated.
God bless you so much for your consideration.
in His service
Ivan

Email of the week... 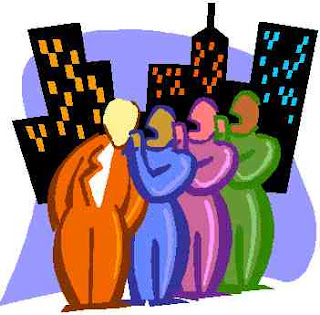 Something that made me laugh this week 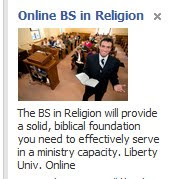 This advertising was on Facebook. I wonder who did the proofreading and even more at the idea that just maybe... this is the problem with most ministries... too much BS. I often think that religion is BS in itself. In a way, there seems to be a disconnect in "religion" instead of a intergration of God in man giving new life.

Around the blogosphere: Points of interest and discussion 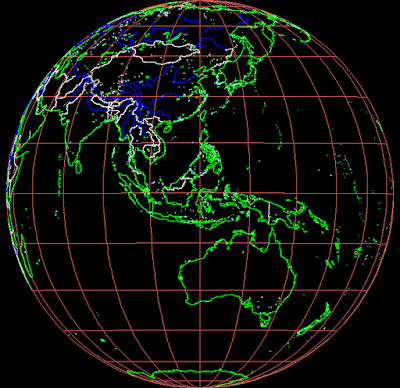 I seem to be rather grumpy so I better not post anything I have to say today... but I thought there might be other points of interest out there for my readers to peruse and think about.
John Armstrong writes on why N.T. Wright is the most "dangerous"
Jon Cardwell writes a review of The Jesus Manifesto by Frank Viola and Leonard Sweet... and misses the point... but be kind I still like Jon.
In contrast, Future Church Now does a different review.
I hope to get a copy of the book soon so I can give you my thoughts.
Andrew Jones aka Tall Skinny Kiwi give some great advice... dang I wish I was as nice as he is!
Finally I give you Pastor Scott's provoking thoughts and maybe "It's Time for Radical Dialogue".