Shall we go on sinning so that grace may increase? 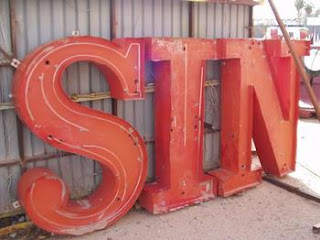 Shall we go on sinning so that grace may increase?

Email ThisBlogThis!Share to TwitterShare to FacebookShare to Pinterest
Labels: Answers to my Critics, Bible, Jesus, Romans

A meditation on Psalm 23 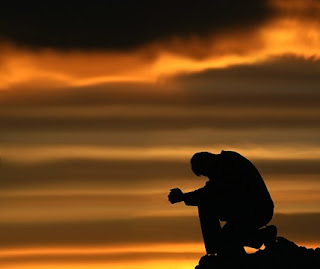 Picture source (not a endorsement of site.)
A meditation on Psalm 23
The LORD is my shepherd; I shall not want. - Yet I still do...
He maketh me to lie down in green pastures: he leadeth me beside the still waters. - Yet I eat thorns and breathe dust.
He restoreth my soul: he leadeth me in the paths of righteousness for his name's sake. Yet I feel weak and do so much wrong.
Yea, though I walk through the valley of the shadow of death, I will fear no evil: - Yet at times my fear consumes me.
For thou art with me; thy rod and thy staff they comfort me. - Yet I fear the rod is for me and not to protect me.
Thou preparest a table before me in the presence of mine enemies: - And then You challenge me to invite them to eat with me!
Thou anointest my head with oil; my cup Runneth over. - Yet I fear how I will pay rent and other bills each month.
Surely goodness and mercy shall follow me all the days of my life - Teach me how to trust You, God.
And I will dwell in the house of the Lord forever. - Only by your Grace and Mercy...
Posted by Unknown at 8/02/2011 08:12:00 PM No comments: