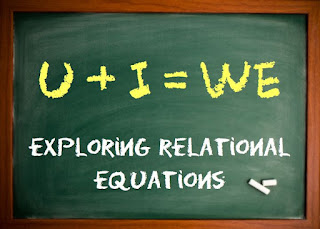 A question to consider 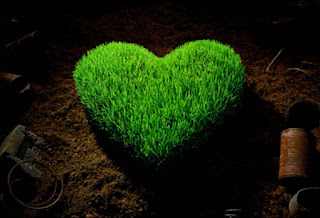 What if the people we believe do not fit into our theology, do in fact fit into God's theology?

I am looking at this question as what we hold may be true but not complete... so being open to the possibility that God has more than what we now believe that pulls us ever deeper into Who God is, and who we are in Christ. To close off God with a sealed theology turns faith into religion that keeps God at bay and only allows hope in appeasing His anger. That is not growing in Love, but perishing in fear.